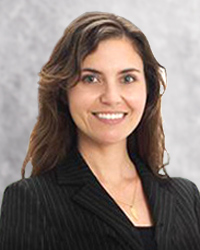 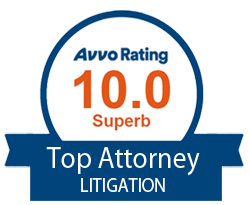 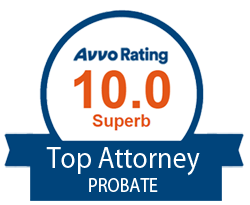 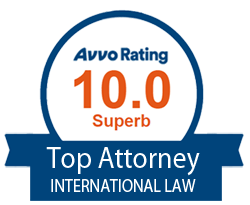 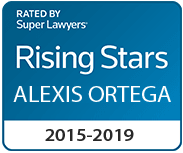 Alexis graduated law school in 2006 with a Certificate of Distinction in International Law. She holds a Master of Laws (LL.M.) in International Law and American Legal Practice from Loyola Law School where she graduated with honors. In addition to being licensed in California, Alexis is also a British Solicitor.

Prior to joining The Burton Law Firm, Alexis served as an Assistant Attorney General for the Republic of Palau, defending the Republic in all civil suits. While in that position, Alexis was able to gain experience in a wide practice area handling complex domestic and international issues. Prior to that, Alexis worked in a large civil litigation firm in Los Angeles, specializing in trial, mediation, and dispute resolution.