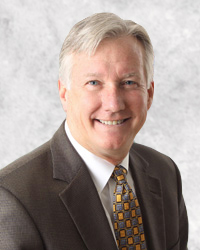 His practice in San Jose included work in the areas of insurance and employment law, personal injury and general civil litigation. After moving to Sacramento, he continued to develop his emphasis in the area of Employment Law (for both employers and employees), Insurance Claims and Coverage issues for insureds and claimants, Real Estate Litigation, and General Civil and Business Litigation. In addition, he provides Arbitration, Mediation, and ADR services.